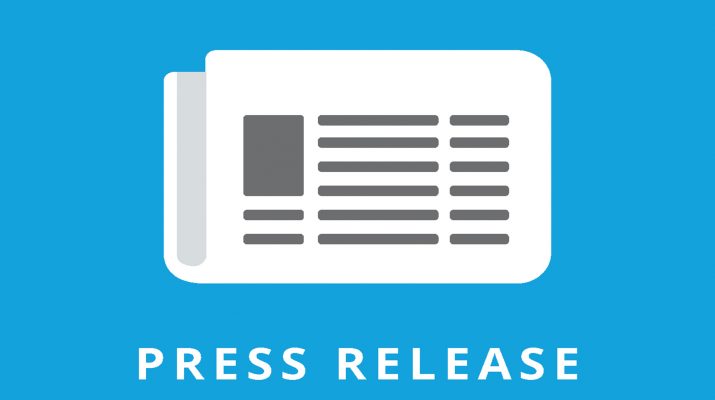 The Trades Union Congress (TUC) has called on the Government to immediately convene a stakeholders’ forum to discuss and review upward the low lump-sum benefits and related issues of pensioners.

A statement from the TUC, signed by Secretary General Dr Yaw Baah and copied to the Ghana News Agency, said the General Council of TUC discussed some unresolved pension-related issues including the lack of clarity on the computation of past credit to be paid by SSNIT.

It also discussed the fact that the second-tier contributions had not been invested over a long enough period to generate adequate returns, as envisaged by the proponents of the three-tier pension system. ?

The statement said there was a genuine fear that workers who would retire in 2020 and beyond might be worse-off in terms of lumpsum benefits compared to lumpsum benefits under PNDCL 247.? ?

To address these and related issues, TUC proposed a stakeholder forum on pensions in 2019, but regrettably, no forum was held and these issues remained unresolved.

Many workers, it said, had retired on the three-tier pension scheme with harrowing experience.

“Pension Payment Statements we have gathered from some of our members who retired in 2020 show that they are worse-off because their lumpsum benefits are far lower than what they would have received if they had retired under PNDC Law 247. This is unfair and unjustifiable,” the statement said.
.
The pension reforms that gave birth to the current pension system was premised on the idea of enhancing retirement income for workers, it said.

“Therefore, no retiree should be worse-off compared to the old pension system. Why should workers, who have retired after more than three decades of dedicated service to this country, receive such paltry sums as lump-sum benefit? This is injustice social partners should not allow to continue,” it added.

The statement also condemned the gruesome murder of a 90–year old woman, Akua Denteh, at Kafaba in the Northern region.

“The Council was outraged by this heinous murder and the barbarism it portrays of us as Ghanaian people in this day and age. A 90-year woman with infinite knowledge and wisdom ought to have been revered rather than beaten to death in Ghana in 2020,” it said.

The statement, therefore, called on government to ensure that the security agencies brought all those who participated in the disgraceful act to be punished in accordance with laws of the land.?

it also urged government to institute special measures to protect elderly women in Ghana, particularly in parts of the country where they faced perennial threats for “witchcraft”.

Government, the statement noted, must implement a special programme that provided basic income, housing and other amenities for the aged including those suffering in the so-called witch camps in some parts of the country.

“The TUC would like to reassure our social partners that we are ready to work with them to address social and economic challenges facing our country. We expect our partners to show their commitment to a social partnership based on mutual respect,” it added.

Comments Off on COVID-19: URGENT NEED OF FURTHER ACTION 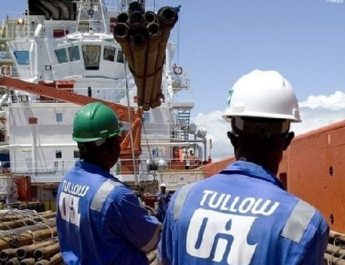 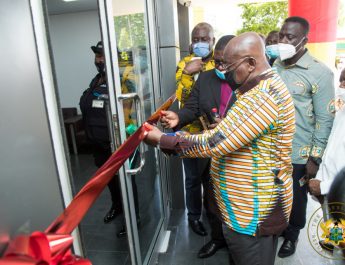 Bad Behavior has blocked 814 access attempts in the last 7 days.